There’s a stigma associated with being a “sex addict” that differs from any other addiction label. It’s like a double taboo that no one wants to be associated with. Of course, whether you use the term “sex addict” or “impulse control disorder,” the treatment remains the same. The level of respect should as well.  As counselors, we have our challenges treating this population. One major solution lies not in how we classify them but in how they classify themselves.

There are three major areas for exploration with sex addicts, all of which require their own delicate balance.

Since sex in our culture is not spoken about openly, we are trained to keep secrets. Sex addicts, in particular, are masters of keeping secrets, and many learned to keep their deviant ways a secret early on. In a 12-step recovery program, there is the saying, “We’re only as sick as our secrets.” It’s very true.

A sex addict probably didn’t get “the talk” from his or her parents (like most of us). He might have heard the locker room bragging of sexual conquests and how much sex this or that man claimed to be getting. She may have developed “relationships” with pictures, negative sexual actions, or inappropriate partners. Sex addicts often start to misinterpret sex, considering it to be the same experience as intimacy. The result: his or her sexual behaviors feel soothing rather than flawed. 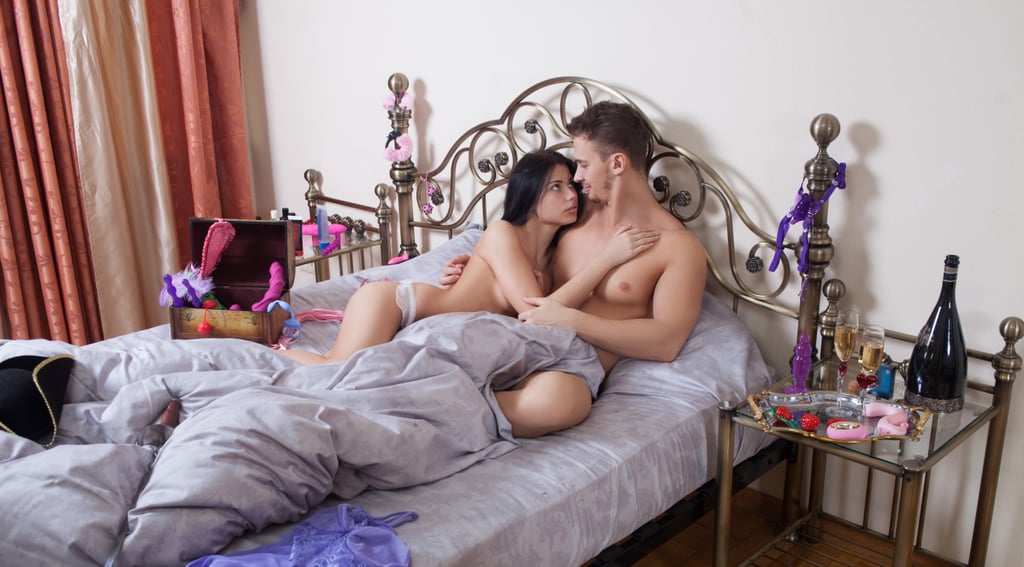 Recovery for the sex addict is incredibly difficult. Not only do most addicts live a life of secrecy, but they also hold the realization that they can never really get enough of what they are after. The cycle of desire and insatiability is continuous. The feelings sometimes associated with these acts are lost as the individual lives in quiet isolation.

I get asked over and over again:

The answers are yes, yes, and yes.

Brief orgasms and a few minutes of excitement can be followed by years of fear, pain, shame, self-doubt, self-criticism, judgment, and anger. However recovery moves an individual past all of this. As difficult as the process is, the discomfort is worth it. Of course, we know this is easy for counselors to say, right? It’s time to think about how we can make our patients truly know this, rather than just repeating the words.

Experiencing intimacy is something an addict may secretly want but will wholeheartedly fear. Don’t ask if they want it directly, because their addicted minds will say, NO WAY. When a sex addict loses control around sex, the behaviors can regress to that time when they were sixteen years old, looking at pornography in secret and masturbating to ease the pain. And this behavior has been a comfort for a long time. Disrupting this relaxing normalcy would mean the addict has to face his or her fears and start on the path to freedom. Acknowledging that one has a problem would be the first step, and included with that would be acknowledging that he or she is acting regressively (like that sixteen year old the addict once was). An addict may also admit that he or she does not understand intimacy and has confused intimacy with sexual activity, if they believe they have experienced it at all.

When working with this population, I have learned to meet them where they are in their recovery process. Confrontation is not always the best option. Rather, allow these addicts to ask for help—that is why they are seeking your expert advice, isn’t it?—on their own terms. And they will. And you’ll be ready.